With nearly a half century between them, it might not be a fair comparison to put the Scania 140 up against a brand new Scania S 730. Though we thought it’d be fun to do it anyway.

It’s a sunny afternoon at the Scania Demo Centre in S?dert?lje, Sweden, where four drivers are about to climb into two very different trucks. In front of them stand a Scania LBS 140 and a Scania S 730. Both trucks have been, at times, flagship models, but look strikingly different when placed side by side.

Though it’s not just the trucks that are special today. All four of the drivers here are veterans in the industry. Three of them, Englishman Mick Dunstan and Norwegians Tore Sam S?rensen and Ole Johnny Evensen, operated 140s during the 1960s and 1970s while driving long-haulage routes between Europe and the Middle East. The fourth, Peter Hamer, a trucking enthusiast from the UK, drove Scania trucks in the 1970s and still does today.

‘I can feel the sound’

Climbing into the 140 cab for the first time in almost half a century, Tore Sam needs no help operating the different knobs and buttons required to start up the truck, and quickly puts the manual gearbox to work and sets off. “I can feel the sound,” he says, nearly shouting over the roar of the 350 hp V8 engine.

As the drivers take turns between the classic model and the new S-series truck, Mick, who’s still regularly driving between the UK and the continent, reflects, “It brought back a lot of good memories, but I wouldn’t want to go back, full time, driving one of those trucks.”

Asked to compare the two trucks, Ole Johnny says, “There was no sound,” referring to the low cabin noise in the new S-series truck. “Us old guys, we want that V8 sound, vroooooooo, that we like so much.”

“Four steps to heaven,” says Mick, when asked to describe the experience of driving the S 730. “It takes a lot of stress and strain out of the work. I can just sit there and relax and I know the engine is doing the work.”

“You’re not going to be able to get me out of it,” says Peter. “Real life outside of the cabin is a bit ordinary, because being in the new model, it’s futuristic.”

Watch the video above for the full story and see more of the four veteran drivers in our six-part series, Legends of Long Haulage. 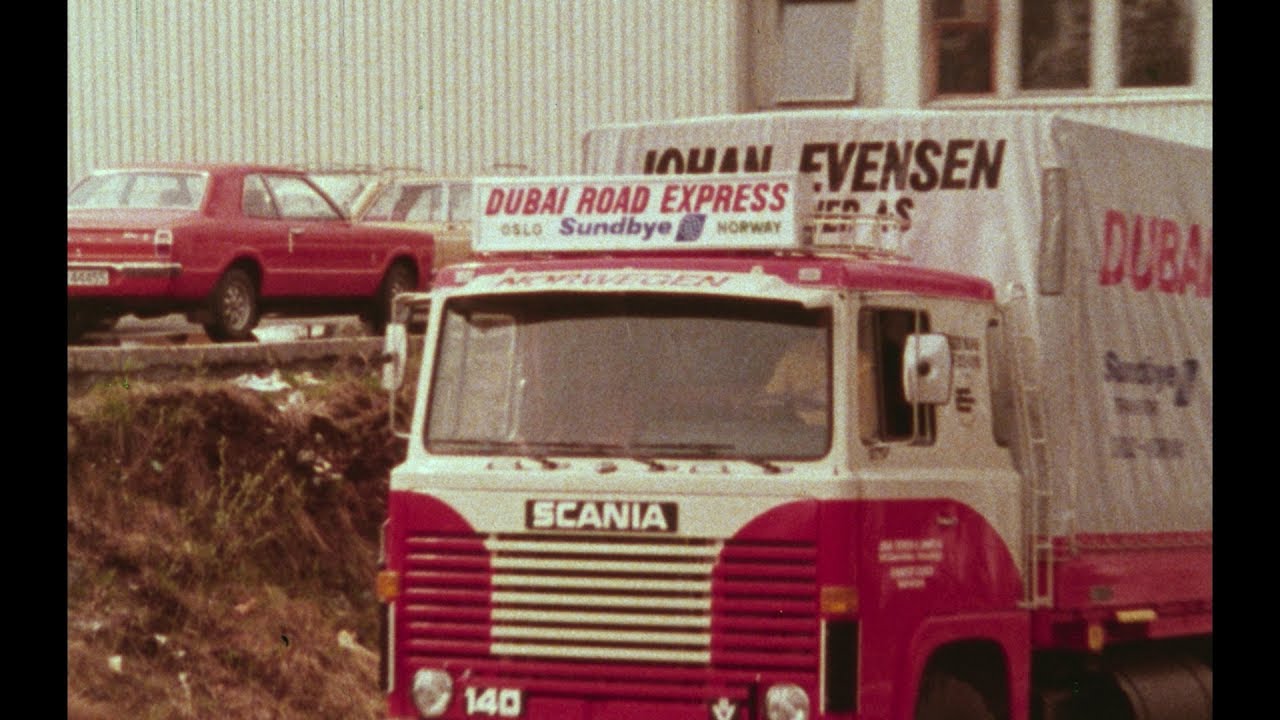