Scania’s response to the need for more sustainable,?electrically-powered transport?solutions entails several different areas of research, demonstrations and pilot projects. Each one reduces the use of fossil fuels and noise pollution.

With our electrification roadmap, Scania is taking a multi-faceted approach, including research into different kinds of bio-fuelled hybrid technologies, and fully-electric vehicles.

Scania’s plug-in hybrid truck can drive silently up to 10 kilometres in fully electric mode. It’s being gainfully deployed in silent night time deliveries to McDonald’s restaurants in Stockholm. Due to noise restrictions, downtown deliveries are normally not permitted in the Swedish capital. The trials are being carried out within the framework of the EU initiative Civitas Eccentric in collaboration with the City of Stockholm, McDonald’s and its logistics partner HAVI, Stockholm’s Royal Institute of Technology, and Scania. 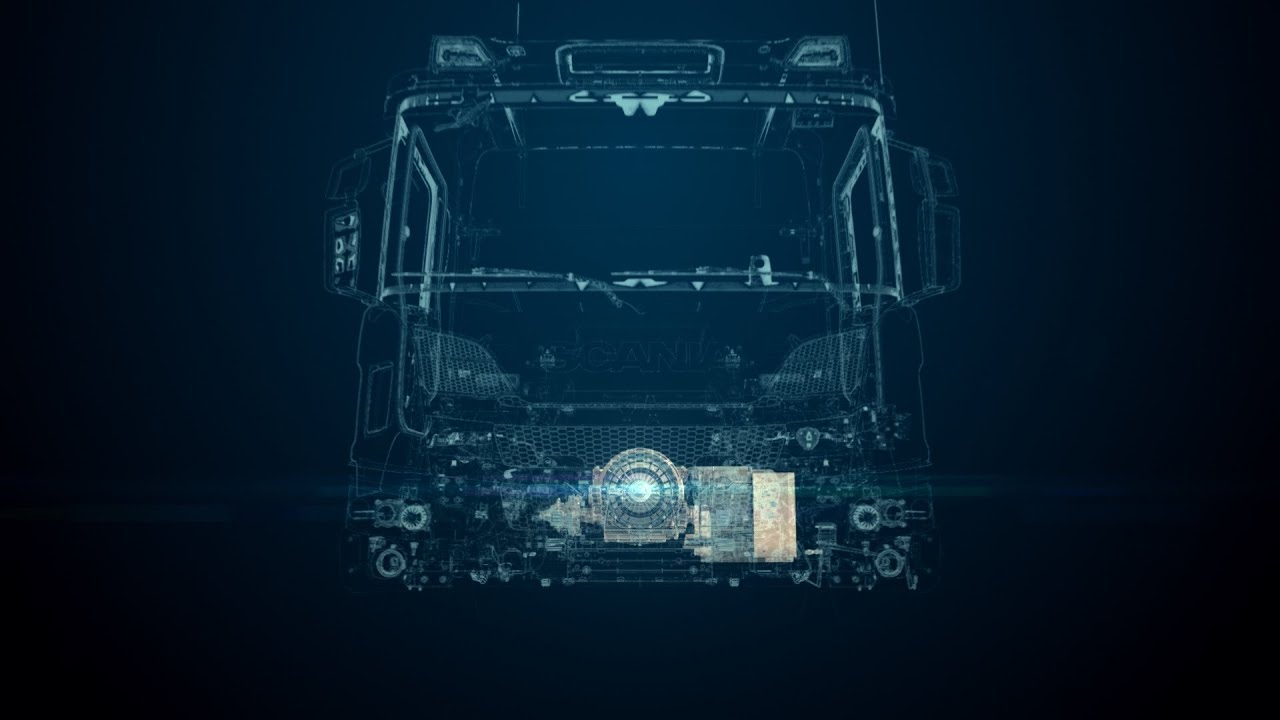 In May 2019 an electric road for long-haulage transport was inaugurated in Germany, with Scania supplying the hybrid electric trucks. Scania is also involved in other eHighway projects.

Germany.?A five-kilometre stretch (in each direction) of the autobahn outside Frankfurt is the first of three test sites to open in the state-financed project “Trucks for German eHighways”. In these trials, Scania supplies hybrid-electric long-haulage trucks for roads with power supplied from overhead electric lines.

Italy.?A similar project is getting underway on a six-kilometre stretch of the A35 Brebemi highway in northern Italy, involving the regional road authority.

Sweden.?In the world’s first electric road project, which has been running since 2016, electrically-powered Scania trucks are operating on the E16 highway near the Swedish city of G?vle, with the backing of the regional authority.

Scania has started its first field tests of battery electric buses in the northern Swedish city of ?stersund.?Two charging stations will supply six buses at both ends of the city’s 14-kilometre major bus line. With 10-minute charging, buses will run every 15 minutes for a total of 100 journeys each day.

A major strength of hydrogen-based solutions is the fact that it is a zero-emission technology; only water is actually emitted locally by the truck itself. The hydrogen is produced in a renewable way.

The trucks, which are fully electric, are fitted with an electric powertrain, and energy is converted to electricity from hydrogen gas in fuel cells on board the vehicles. The fuel cell-powered truck also has a battery?for moments when extra power is needed, and when the vehicle needs to recuperate electric power from brake energy.

Partnerships are another key ingredient in the mix when it comes to meeting the challenges of developing truly sustainable transport.